Violences in the Field and on University Campuses

Numerous accounts now exist of the violence that scholars undertaking fieldwork have been subjected to (see Berry et. al 2017; Nelson et. al. 2017; Kloß 2017; Moreno 1995 and many more). Rather than projecting the field as a site of ‘violence’, this session encourages students to make sense of both the academy and ‘the field’ as structured through the lens of power and structural violence. Preparing students to go into ‘the field’ involves supporting students to recognise how these structures may operate to support or challenge their research. This session begins by a brief presentation by the lecturers on various recent Australian and International reports that discuss aspects of violence on campus. This presentation is followed by a broader discussion of the academy as a place of violence, particularly for Indigenous and black scholars, as well as scholars who have diverse sexual and gender identities (see work by Ahmed, Todd, Uperesa, Hundle, Brodkin et al). Students are asked to reflect on a specific set of readings that discuss violence on campus, in the academy and in the field. They are also urged to consider the violence that can be associated with representation. Building from this initial discussion, students are broken into small groups to reflect on the readings, in light of the following questions:

–  What kinds of violence might you encounter in the field?

–  How will you be positioned in relation to this violence?

–  Will you be writing about this violence?

–  How will you approach representing violence in your field site?

In these reflections, students have highlighted the structural elements of violence, as well as the intersections of this violence with their own positionality (i.e. how to complain about sexual harassment on campus when you are also an international student with visa complications). Students repeatedly raise their lack of trust in the university system to adequately address these complex intersectional issues of violence and their fear at being labelled a ‘troublemaker’ for raising issues of violence on campus or in the field. Students also raise concerns about navigating the complex spaces of writing about violence in the field. The readings in this session are categorized into violence associated with representation, in the academy, in the field and on the university campuses.

García-Del Moral, Paulina. 2011. “Representation as a technology of violence: On the representation of the murders and disappearances of aboriginal women in canada and women in ciudad juarez.” Canadian Journal of Latin American and Caribbean Studies 36, no. 72: 33-62.

Johansson, Leanne. 2015. “Dangerous liaisons: Risk, positionality and power in women’s anthropological fieldwork.” Journal of the Anthropological Society of Oxford 7, no. 1: 55-63. 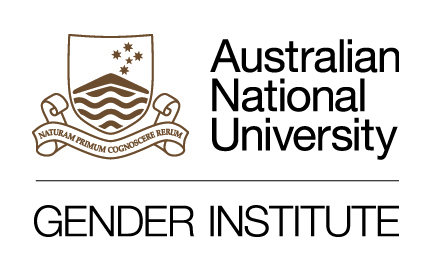